How Much Are Those Old Sneakers Worth? 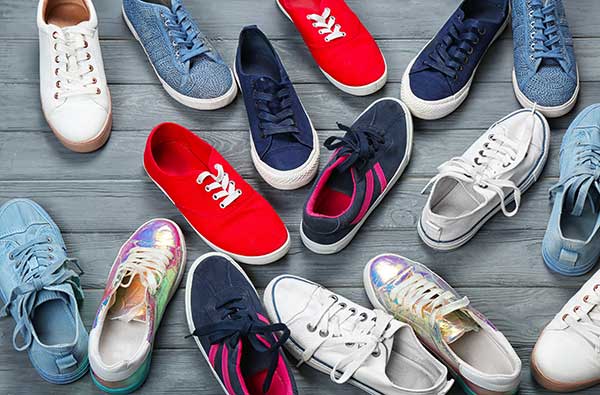 We’ll be the first to recommend paying a little more for a top quality shoe, but how much is too much? Let’s look at what some people are willing to pay for sneakers. A publication called High Snobiety put out a round-up of the top ten most expensive “deadstock” sneakers for the second quarter of 2016.

Deadstock means that the sneakers are being resold after having been purchased from the original retailers. This is usually due to a limited production run designed to make the shoes into instant collector’s items. They are still new in the original packaging and never worn. They were purchased as an investment and are now being resold.

So without further ado, here’s the list of the top ten most expensive sneakers on the resale market for the second quarter of calendar 2016 in reverse order:

In case you think it’s only a few insanely rich collectors paying thousands of dollars for old sneakers, you should know that according to High Snobiety, over $1.6 million dollars was spent during the three months April, May and June of 2016 on just one model, the Air Jordan 12 Wings.

That doesn’t always mean that snapping up low run sneakers is a good investment. The 9th highest priced sneaker on the list, well ok it’s actually a boot, the Yeezy SZN Crepe Boot Taupe cost $645 new, so anyone who bought it at that price is actually losing money on the resale market. And don’t forget, once you pull the tags off or try them on, the resale value is ruined.