Where Are Thorogood Boots Made 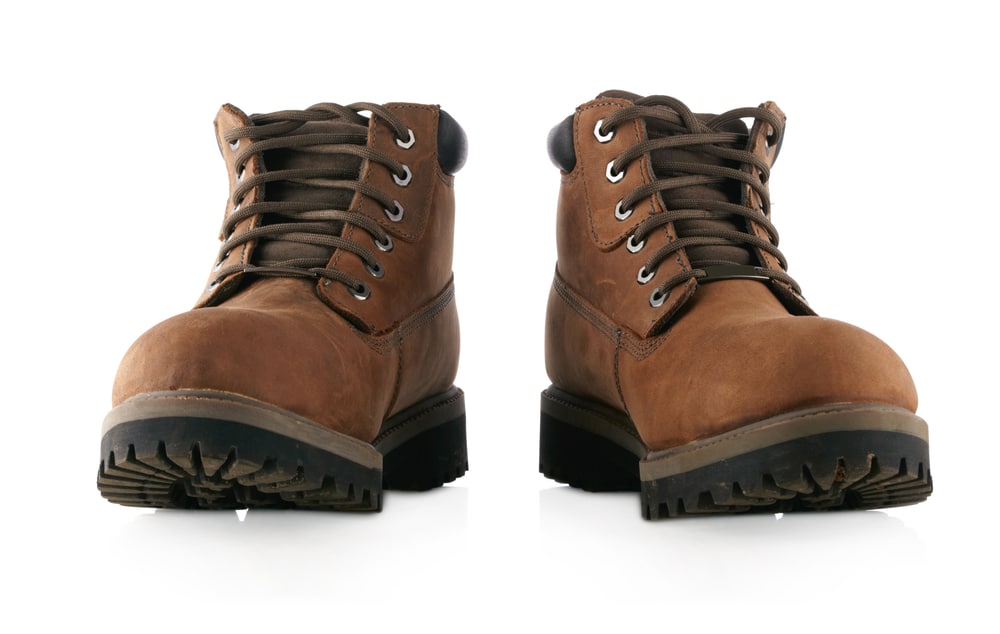 How did the Thorogood Brand start? That’s a question many men and women ask when they first hear about the Weinbrenner shoe company. For years, the Thorogood brand has offered durable boots that come in a variety of styles.

The boots we see at the stores are pretty amazing. They are designed with comfort and durability in mind. It would be best if you give them a chance. When you do, you’ll quickly realize that these boots are worth having around.

This kind of footwear is expected to endure for a long period of time. That is only one of the reasons they are so wonderful. The materials they use are of the highest quality and will almost certainly last a lifetime. It means that you can continue to wear your Thorogood boots for decades.

The Concept of the Brand

The brand’s concept is to make specialized footwear to address the unique requirements and working conditions that every job requires to its people. Thorogood manufactures boots specifically for miners, train workers, oil workers, and other essential workers. Additionally, Thorogood has continued to extend its product ranges and includes cutting-edge technology in its boots.

Thorogood footwear is characterized by an illustrious history, superior quality, and unsurpassed comfort. Thorogood’s Job-Fitted footwear is designed to perform, with over 125 varieties created by Union Tradespeople.

The History of Thorogood Boots

The Weinbrenner Shoe Company entered the shoe manufacturing industry in the late eighteenth century. It is an employee-owned business based in Wisconsin that became the primary supplier of boots to the US Army during World Wars I and II. This American patriotism is carried through into the brand’s current operations, particularly the American Heritage line, proudly made by union employees in the United States of America.

Who is Albert Weinbrenner?

Albert Weinbrenner was the son of a German immigrant. His story as a cobbler is no exception to what we call American success. Albert started working with his father as a 13-year-old apprentice. In his early twenties, Albert began creating work boots for his colleagues’ trade professions in and around Milwaukee, Wisconsin.

Albert founded his own cobbler company with partner Joseph Pfeifer in 1892, at the age of 27. They achieved instant fame for their “jobber” boots.

Foundation of the Mother Company

With his partner, Joseph Pfeifer, Albert Weinbrenner established a shoe factory in Milwaukee, Wisconsin, in 1892. He opened it to serve people in the “jobbing” trades. It is where Weinbrenner Shoe Company and Thorogood Shoes started to assist the American people in building America.

Weinbrenner Shoe Co. has made advances throughout its history in developing footwear for every working American. Their “Job-fitted” idea was launched in 1917, resulting in customized footwear for various professions. Thorogood, launched in 1918, was Weinbrenner’s first line of work-appropriate footwear.

In 1938, the business made its first foray into safety footwear to broaden its client base and effect. Weinbrenner Shoe Co. is passionate about supporting American citizens. During World War I, they were a significant supplier of boots to the US Army. They continued to contribute to the war effort in 1942 when they switched to all-military footwear for the rest of the conflict. Weinbrenner donated and sent 500 pairs of work boots to Ground Zero after the September 11 terrorist attacks.

Today, Weinbrenner Shoe Company is still headquartered in Wisconsin and employs approximately 300 people in the surrounding region. It is now one of the global leaders in work boots, including tactical, outdoor, uniform, industrial safety, fire, rescue, and military footwear.

The company produces over 250 distinct safety and work boots and manufactures 65% of its footwear. Their UFCW union employees are entirely dedicated to providing their clients with the most innovative, high-quality safety and comfort boots and shoes.

All the safety footwear has been tested and certified to comply with the strict standards set by the American Society for Testing and Materials (ASTM). This footwear has met and exceeded the highest ASTM ratings of F2413-11 or ASTM F2892-11 ratings.

Thorogood Boots Made in China?

Like other footwear companies, Thorogood Brand outsources to other countries where it can save significantly on material and labor expenses. Many of Thorogood’s boot manufacturing operations have been relocated to China. As a result, it’s unsurprising to see a ‘Made in China’ label inside these boots.

The most famous work boots on the market are the Thorogood USA-made boots. You can choose from lace-up, pull-on, round-toe, moc-toe and plain-toe styles. This USA-made pair of work boots are a great choice if you are looking for a durable, high-quality pair.

The boots from the Weinbrenner Company are not cheap. You will have to pay a premium price for them, but that is fair. The reason why you pay so much is because of the excellent materials they are made from. These are not cheap imitation boots. Thorogood boots are often priced between $150 and $250, considered an entry-level pricing range.

Thorogood is pleased to manufacture high-quality handmade boots that are specifically intended for employees worldwide. The majority of Thorogood boots include various features and technology, including a wedge sole, waterproofing, a 360-degree Goodyear Storm welt, a triple-stitched top sole, a cork molding layer and a fiberglass shank. Thorogood boots are also available in various designs, colors, heights, and leather kinds and often include a reinforced safety toe box.

Of course, it’s convenient if you can purchase your footwear online through their website, or you can go to the nearest retail shops that sell Thorogood boots.

If you have some issues with your Thorogood boots or you want to know how to take care of them, NuShoe can assist you with that. We are the exclusive authorized refurbishing company for Thorogood’s. So, what are you waiting for? Call Us Now.